I made these wonton wraps for our family super bowl party. I got this recipe from a friend of mine in Kansas. They were a big hit with everyone!

Wonton wraps.
Bag of slaw mix,
small onion diced,
3 garlic cloves diced,
cooked chicken (or pork) (I used chicken)
salt, pepper,
fresh grated ginger.
In pan with olive oil and soy sauce add all ingredients and stir fry quickly. Add 1/4 cup to the middle of each wrap and fold-easy fold on the package. (I used smaller wonton wraps, but when I make them again, I’ll use the Egg roll wrappers). I did add a bit of chili garlic sauce to the mixture when I was stir frying it.
Spray baking sheet w/ oil and bake them at 350 for 10-15. Shell should be golden brown and crispy. (The first batch didn’t get as brown on the top as I would have liked, so the second batch I broiled a bit before I took them out).


We dipped them in wasabi or sweet and sour sauce.

I’m linked up at:

I have a busy day ahead. So busy in fact, that the boys did their schoolwork for today already last Friday because I knew there was no way we were going to get to it. Our youngest has a doctor appointment this morning at 10:45. I don’t know why I made the appointment for so late in the morning, it completely cuts up our day. Then it’s off to buy a few groceries that I didn’t pick up this weekend, post office and to the cell phone place to deal with some things there. I’m hoping we’ll be able to meet Daddy for lunch today since we’ll be out and about.
I have our menus planned out for the next two weeks, complete with notes about when to take meat out of the freezer (I’ve been forgetting lately and I don’t like to defrost it in the microwave). I prepared this crockpot dish last night and put it in the fridge. I turned it on this morning and by evening we should have a nice warm dinner waiting for us.
It’s a new recipe for our family and I’m excited to try it. I really like sauerkraut. I think this soup will go nicely with some wheat bread or dark rye. If I have time I’ll make some in the bread machine I got from my Grandma Quiring (Thank you!).
6 c. Chicken broth (I used 8 cup water)
2 cans cream of mushroom soup
2 (bigger lengths) of Polish or Kielbasa sausage cooked and sliced
4 stalks celery, chopped
1 green pepper, chopped (I didn’t have green, so I used red)
2 med onions, chopped
4 potatoes, chopped (I used 6 so I could use up the last few in the bag)
4 carrots, chopped
16oz mushrooms, sliced (I omitted these, they just didn’t sound good for this soup)
2 cans sauerkraut drained (I wish I would have had homemade, but used canned)
1/2 tsp pepper
2 tsp dill weed.
Cook on low 10 hours. 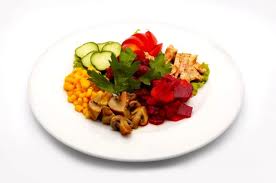 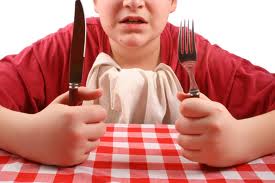 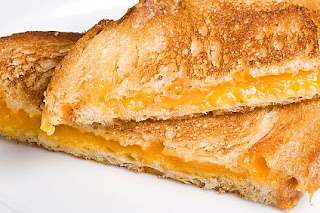